“Mission Integration” has become a bit of a buzzword in recent years, and many healthcare organizations are just beginning to understand the term and its importance. A growing number of heath systems, however, see it as so crucial that they have hired C-suite level leadership to implement it. But how did a term that barely existed a decade ago become so significant it requires dedicated senior-level leadership?

Most health systems have had core values for decades, but often, printing the terms on the walls or marketing materials was as far as those values traveled. The components associated with mission integration today often manifested through various initiatives, either independently or in existing departments, such as pastoral care, ethics, religious directives and community services. Now, many of these have been consolidated under one umbrella deemed Mission Integration, and organizations are focusing more directly on operationalizing their values throughout their employee workforces.

One primary reason for this shift in focus is due to the increased consolidation of health systems. As systems merge, it becomes increasingly important for values and mission to be clear and uniform across the greater organization, to ensure everyone is on the same page. To do this requires leadership — often C-suite level — to not only manage implementation but serve as a moral compass, social conscience, and change agent when needed.

Similarly, services from one health system are now being offered in many locations in an effort to become more easily accessible to patients. While it certainly accomplishes that goal, the fragmentation can allow some parts of the system to stray from core values or simply fall behind in implementing them proactively without a central body leading the charge and keeping everyone aligned.

With physician burnout on the rise around the country, impacting nearly half of all physicians in the U.S., many faith-based hospitals and health systems are taking action to prevent it with well-being programs consistent with the organization’s values, religious directives, and spiritual formation activities. Mission integration typically plays role in the planning, development, and oversight of these programs.

Another reason mission integration has become top-of-mind in recent years are the changes in Medicare and Medicaid that link reimbursements to measurable value delivered to patients. If the experience is generic or does not embody the traits the health system espouses as their core values, patients are not receiving the highest value care.

Changes in public opinion or policy on social issues also affect the importance of mission integration, specifically as it pertains to ethical decision making. With regards to abortion, the LGBT community, assisted suicide, legalization of certain drugs, and other prominent issues, the need for leadership to specifically address these policies is undeniable. The mission integration department and/or leader typically oversees the execution of ethical decisions, with consulting input from physicians and others based on the organization’s values.

The role of chaplain has also become more complicated, as many hospitals have now expanded the position to include representation from all faiths, or even no faith (several hospitals, including most military hospitals, include an atheist chaplain). As the role shifts and more people become involved, the need for a mission integration-specific executive becomes even more pressing.

As the world continues to change at a more rapid pace every day, it becomes increasingly important to maintain core values and intentionally seek out ways to embody them. It not only enhances the patient experience but creates unity and ignites passion in the staff across the board to remain committed to excellence for the sake of the people they serve. 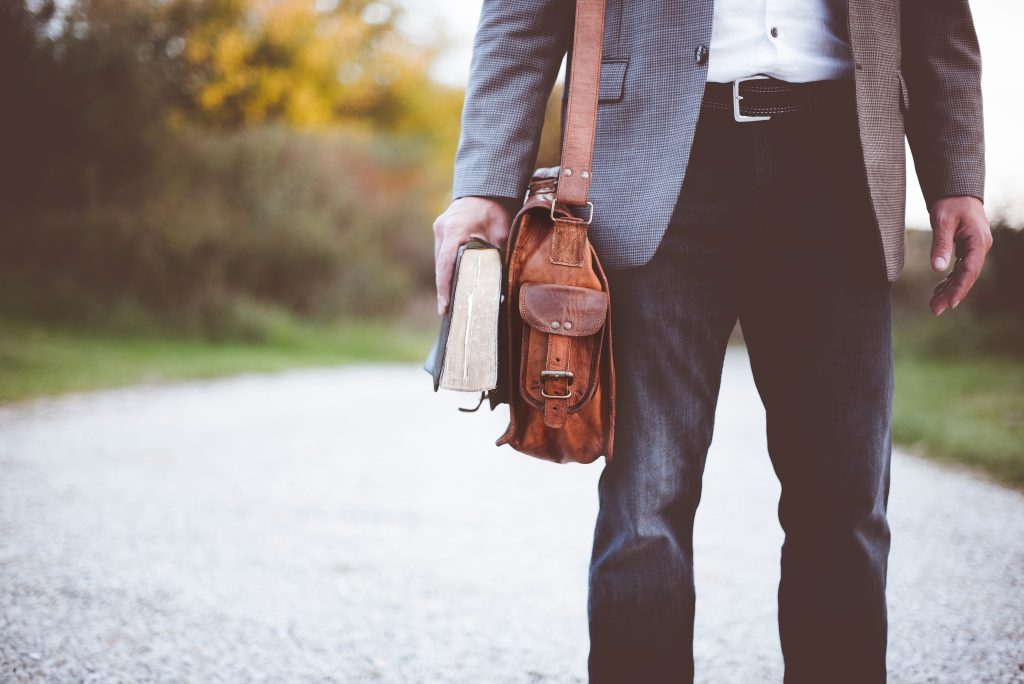